MONIQUE McDONELL is an Australian author who writes contemporary women's fiction including chick lit and romance. She lives on Sydney's Northern Beaches with her husband and daughter, and, despite her phobia, a dog called Skip. She studied Creative Writing as part of her Communication degree, and works in public relations. When she began writing fiction again, she realized penning dark, unhappy stories made her unhappy, she has made it a point to keep writing happy stories. Monique has been a member of the writing group The Writer’s Dozen for eight years. Their anthology, Better Than Chocolate, raised over $10,000 for the charity Room to Read and helped build a library in South East Asia. She is also a member of the Romance Writers of Australia. Her fifth novel, A Fair Exchange, was released in April 2014. 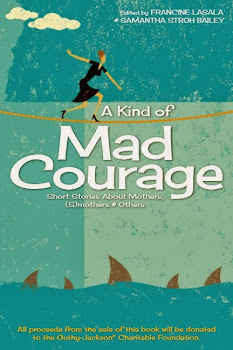